Valkyrie Beer Delivery is 13-issue comic series written by Van Jensen and published via Stela Comics' online app. It was released in 2017.

The Garden Detective is part of a proposal for a short animated project about a detective trying to solve the mystery of some vegetables missing in his garden. As the story unfolds, the questions of identity and truth become a key part of the story. With virtually no dialogue, we must read the detective's actions to uncover the mystery. 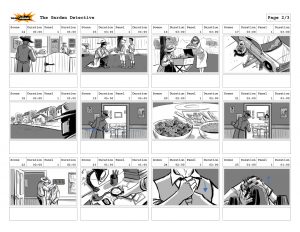 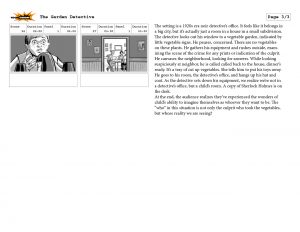 A girl and her dad bond over music. As she grows older be comes sick and dies. She's devastated and is ready to give up on music altogether, but an old box left by her father reminds her that music can heal a broken heart and as she plays again, she reconnects with her father's spirit. 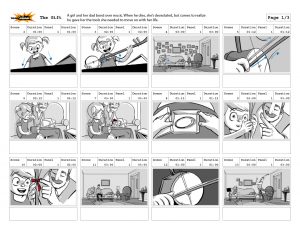 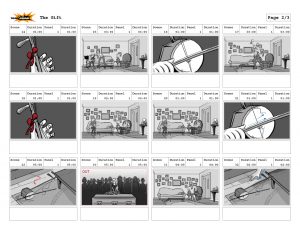 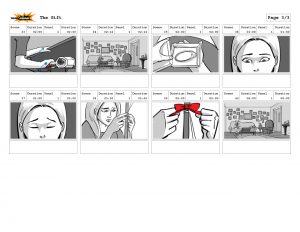 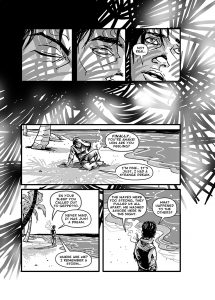 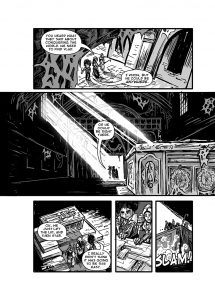 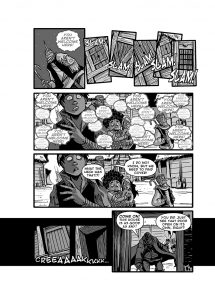 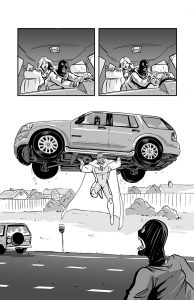 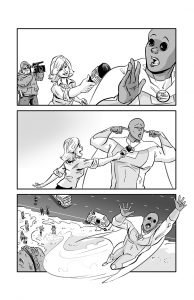 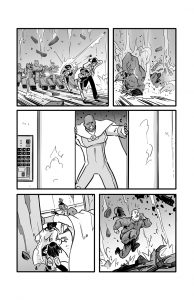 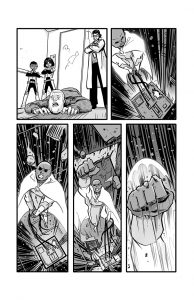 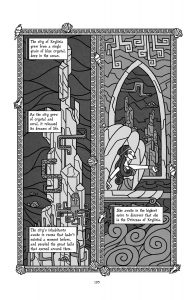 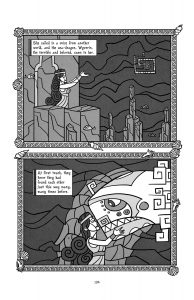 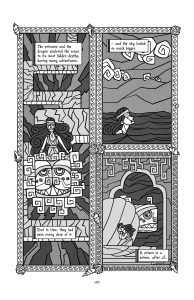